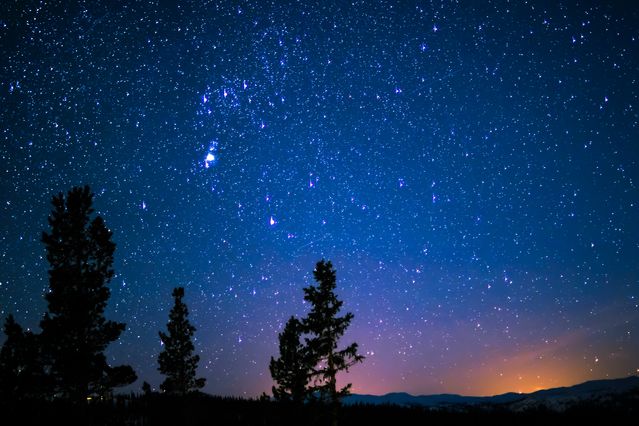 I was never a fan of X-Factor, yet to deny its huge reach would be hipster in the extreme. I even saw families come in to the pub where I worked, to watch the drama of the live vote unfold. What exactly the draw was, I could not say. Perhaps the same reason I find the olympics so enthralling. The realisation or ruination of one’s dreams.

One contestant sticks out for me; not that I can remember their name or where they are now. They were in the sing off a few weeks in a row. As I wiped the counter staring aimlessly at the telly, I was struck by something. They were trembling, holding back tears whilst trying to wow the roman emperors. They resembled a toddler who couldn’t understand why they couldn’t have all of the sugar, down the shops.

Yet their pain was real. When asked why they deserved to go through and continue to pursue that brief hope of stardom, the response was; ‘I want it so bad’. For these hopefuls it seemed that wanting something really bad was a credential. It is not, and many a contestant found out the hard way. I’ve always wanted to be a premier league footballer, and certainly wanted it real bad, yet alas, it was a lack of ability that was the minor thing that held me back.

A Bad Lesson for all

Wanting something is not a valid reason. I feel too much conversation around Covid is based on people’s wants. Covid should never have been politicised, yet here we are. Inevitable, I guess, in an age of populism. People have been told for too long, that they can have it all. We can’t. Choices have to be made, and at this moment I choose public health.

I am tired of living during a pandemic, we all are, yet simply wanting it to be over doesn’t make it so. Sacrifices have to be made. For some greater than others. Like most, I had a great few years as an undergraduate. Figuring out living independently, negotiating a new world of study and of course socialising. I am lucky to say I made some great friends and had some raucous occasions. I was fortunate to have had such a time, that was not dictated to by a pandemic. Those today are not.

Seeing third level students come back and have the craic, is part of living in Maynooth. Same as every year. but this is no ordinary year, as has been highlighted many a time. Footage of young people recklessly abandoning the guidelines NPHET have painstakingly spelled out for us, turned my stomach. Criticism followed, and rightly so. Although there were a fair amount of defenders, saying sure they’re only kids.

Time to give our youth some credit

Prior to Covid our headlines were punctuated with non stop talk of Brexit and Trump. One news story that was as prevalent though was talk on the environment. Greta Thurnberg inspired many to start a global dialogue on just what a state our world was physically in. It was wonderful to see so many young people engaged in political discourse and not only finding a voice but using that voice. Empowered and empowering.

Young people are a force to be reckoned with, when they get their bit between the teeth. I see it everyday in school. Too often I have neglected to give them the credit they deserve. When I have assigned a specific project to do, or for the challenging oral presentation, I am always bowled over by some of the efforts. The innovation, ingenuity and unique perspective offered by the students is amazing. Every time, I chide myself for not envisaging such brilliance. Every time I’m bowled over.

I fear as a society right now, we are in danger of making the same mistake I have made in class; not giving our youth far more credit. By excusing the ignorant and arrogant behaviour of some, we are at risk of infantilising them. Our youth have shown themselves to be very capable of engaging with the discourse of the day. To simply say it’s hard for them, they’re young, is to say if you don’t want to do something, don’t. An inversion of the mantra, I should have it because I want it. A terrible lesson for anyone negotiating their way through adolescence, in my opinion. 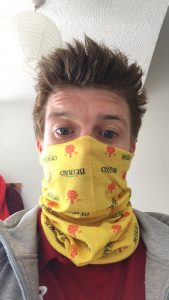 Parents want what’s best for their children, as we all do in some shape or form, I believe, or at least should. Yet sometimes I fear in trying to give our children all, we lose sight of making sure they have what they need. Young people don’t need adults trying to be pals with them, and telling them what they want to hear. They need guidance and leadership, oftentimes that is explaining to them why something cannot be. Our youth, in my experience are well able to comprehend what cannot be, and often lead the way in showing us how to get on with it, as is.

Such experience builds resilience, especially in an age where we have been constantly told our youth are lacking in such a vital crutch. Which is why simply ignoring restrictions is just plain wrong. Our youth of all ages need to be taught that vital tool; empathy. Teaching them to consider others is far better than saying you want it, have it. Ironically, they will be much the happier for it; that is to be a fully paid up member of a co-operative society.

Our job is not to be always liked by the youth, it is to be respected though. It is far easier to tell them they have to wait a few years, than it is to tell those whose days are limited, they must stay away. True respect is gained through leading with integrity, doing what is right, not what is easy. At times it may not be wanted but it is always needed.

“Freedom is not the ability to do whatever you want. Freedom is the strength of character to do what is good, true, noble, and right.” -Matthew Kelly. 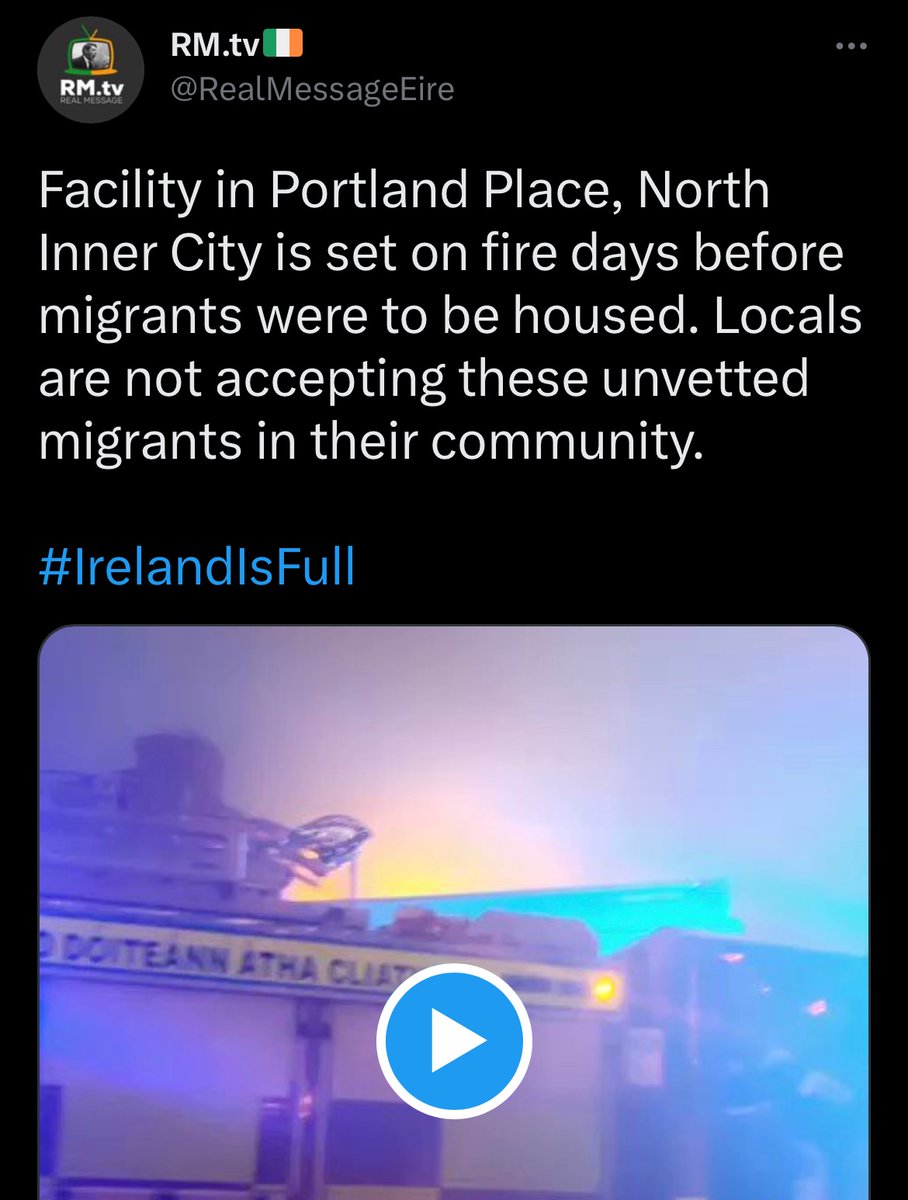 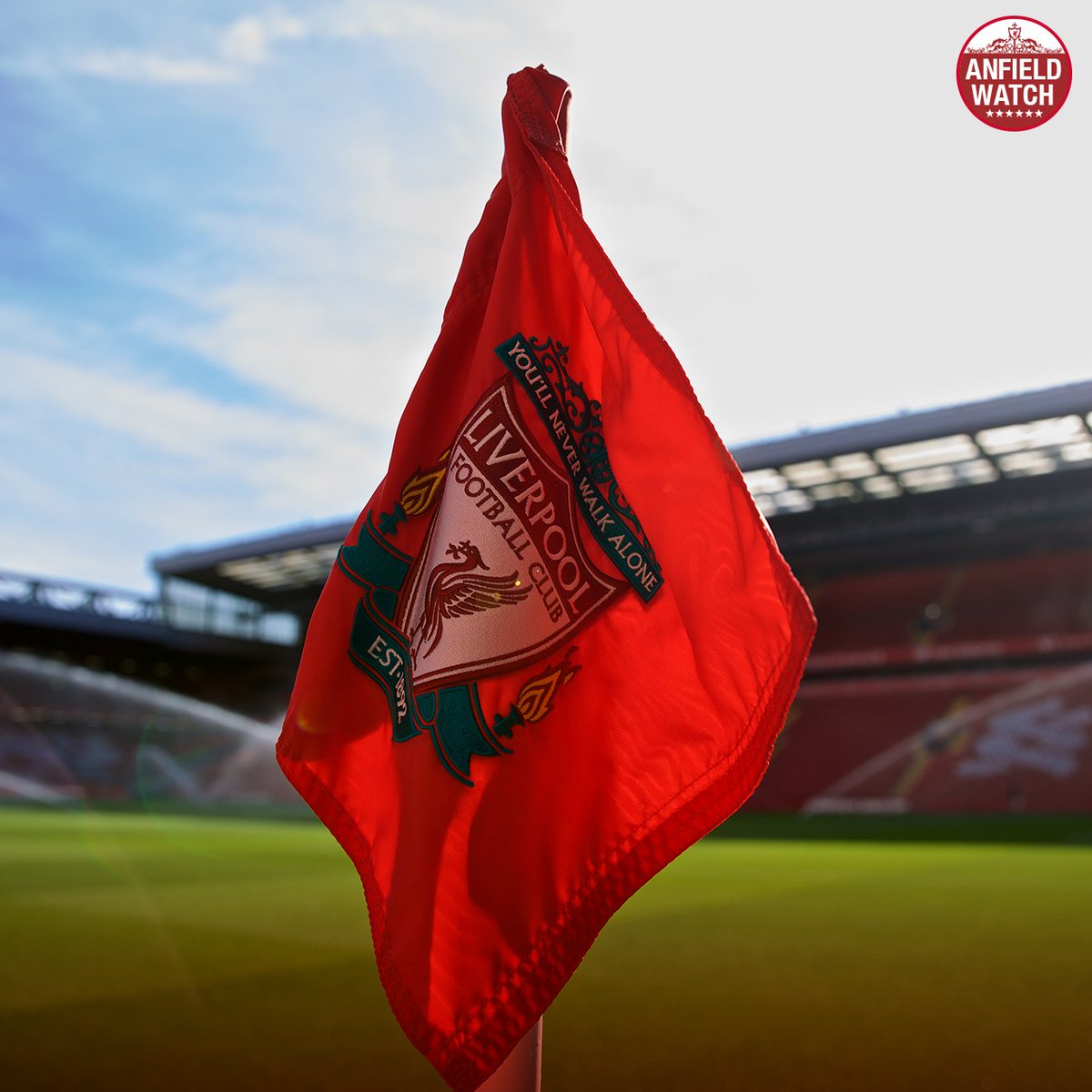