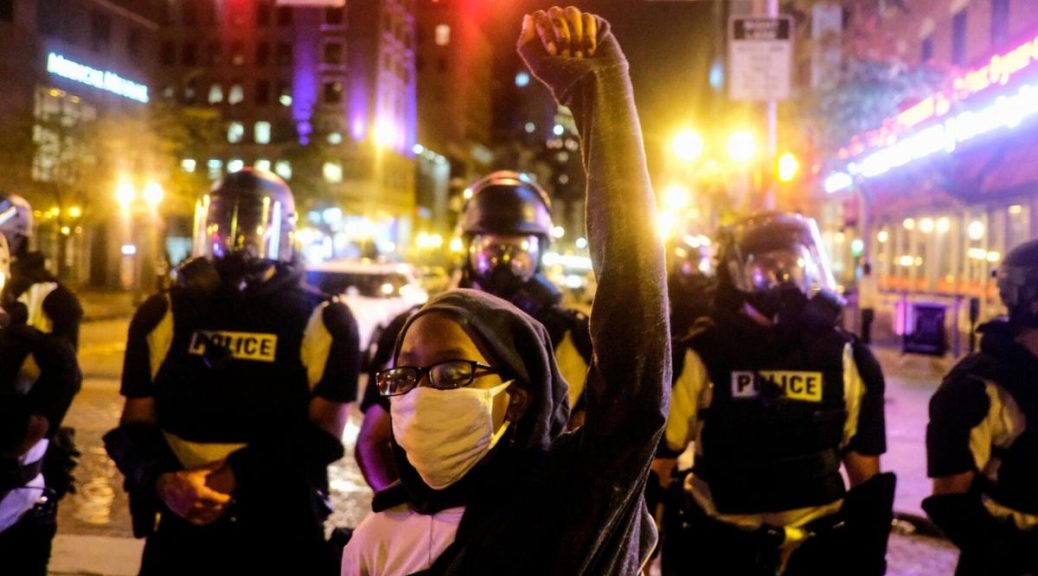 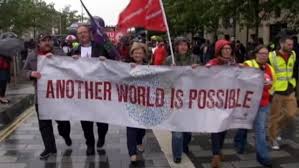 ‘We got a kinder, gentler/Machine gun hand’ are the standout lyrics for me, from my favourite protest song; Neil Young’s Keep on Rockin in the Free World. Those who have socialised with me over the years will possibly recall me bounding joyfully up to the poor fella with the guitar, there for our entertainment, to have; ‘play Rockin the free world maaan’, hurled at him. A song that has always sent me into bold, anti-establishment rapture. Every song has a moment I believe, sometimes many. It is, for me, the song for this moment. This moment of rupture, conflict and turmoil unfolding across the Atlantic.

Written in 1989 as a a riposte to George Bush Snr’s entrance into The White House six weeks prior, it is much to my dismay that the stinging criticisms offered by Young, on his own country, are still so pertinent today. Will it ever be thus? Sometimes it feels like it. America has always seemed a basket case to me. Every now and then we are reminded of this through the sadness of another horrific school shooting, or by another ‘terrorist’ attack.

I’m using inverted commas around the word ‘terrorist’, as too often over yonder, a person’s malevolence was defined by their ethnicity. White attacker; deranged…Attacker of other ethnicity; nasty and evil. I like to think they are all deranged, of course, as how could one inflict such pain and suffering without a shred of compassion? Acts of someone severely unwell, I believe. 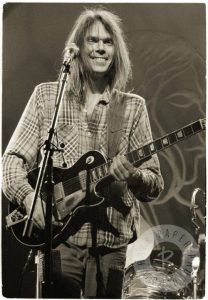 The past week has been somewhat of a reckoning I believe. Footage of poor George Floyd, being kneeled on and fearfully begging for his life in vain, is something that will stay with me forever. I, of course, did not wish to see a man being treated like a feral animal in the closing moments of his life, preferring to leave the man some dignity. I was thwarted however, by every media outlet running it non-stop. Terror and fear had bombarded its way into my home, and moreover my consciousness. The poor man. Never will the sentence ‘I can’t breathe’ be heard again without evocations of this despicable moment.

Enough was enough. Much marginalised, much maligned, the black community had had enough and weren’t going to take it anymore. Flanked by others outraged, they stood up. Unfortunately what happened next was what happened before. The vast schism in America between the ‘I love my country’ types with those who want to hold their rulers accountable is more pronounced today than it ever was. It reared its ugly head during the pointless shambles in Vietnam and has persisted ever since.

People were incensed, and rightly so. Yet next came the vilification of any who attempted to be heard. Like all movements of this type, it was overshadowed by mindless thugs looking to exploit people’s fear and anger for personal gain. Peaceful protests were mercilessly maced by those who had sworn to protect them. Free speech is only for those who wish to use it for hate and division, it seems. Trump went from taking on Twitter to defend his right to free speech (and lie), to trying to crush a swelling a movement and silence those struggling for a voice yet again. His comments on George Floyd, looking down and smiling at the great numbers, was so disgusting it made me feel physically ill. Enough.

America has gone from being a basket case, to being a downright failed state. This has been coming. History is littered with chapters of racism, injustice, and violence from The States. Yet they have always tried to paint themselves as the good guys. How? Imagine how this would be reported were it happening in Iran or some such nation. The feigned outrage over yonder would be deafening. I guess that’s why Neil Young’s lyrics speak to me so profoundly. ‘A kinder, gentler/machine gun hand’ just about sums up The States in one devastating verse. What a songwriter!

Since the civil war America has failed to mend the fences. Those who held their racist views and entitlement were allowed to carry on as they ever had. The Civil Rights movement of the sixties showed little had changed. If you were of a different ethnicity you were other, simple as. Only recently, the first black president was harassed for his birth cert, enough said. Unbelievably, what was fought for then is still being fought for today, outrageous isn’t it?

As long as this divide exists, America will never be the land of promise it set itself out to be. They simply can’t have two opposing ideas ooze out of either side of their grubby mouths. Either they come together now, or fall apart for good.

Alas, with that lunatic at the wheel, I can only see their course being one of self-destruction. Trump stoked the fires of division for his own political gain, and guess what, it worked. Well you can have it now Donald boy. To remove him is only rearranging deck chairs on the Titanic as far as I’m concerned. His behaviour is, for me, serving to highlight in luminous capital letters, just how obnoxious America has become.

His bullying of other nations for trade deals, his shambolic foreign policy, is only an extension of what they have been doing for years. Think of the aforementioned Vietnam, and you could add Afghanistan and Iraq and Iran to the list. Too many to mention. Which is probably why we all have an unhealthy fascination with their presidential elections.

Whilst I have no skin in the game myself, I would have found it far more interesting to have Bernie go up against Trump. Neil Young endorsed him sure:) . The contrast between the two would have been transfixing. Instead of people having to explain why they want universal healthcare, you might have had people having to explain why there should not be universal health care. Americans would have possibly had to finally get over their innate fear of socialism. Perhaps a realisation might have set in that not everything has to be completely one way or the other, mixed economies are possible.

Biden has indeed soldiered in giving a voice to the voiceless for years, and has done a lot for the black and latino communities. However, for me, Bernie would have been a bit of the other that America badly needs at this time.

For me, class and racism are interlinked. Perhaps that’s where the inherent racism and xenophobia comes from. America is crippled by greed and self interest. I have written about our own unhealthy relationship with blind self-interest, but I believe America to be an extremely hyper version of this.

Young’s song perfectly highlights all that is wrong with The States. Greed, violence, and a prioritising of industry and economics over people. Young highlights this, as he howls ‘Got fuel to burn, got cars to drive’,  at the songs climax. He highlights how this not only affects us humans but the environment also, wow, how prescient!

His song is still relevant today as it highlights where their priorities should be. I can only hope that the Spotify plays of this song climb ever upward.

Invariably we are much dominated by America; culturally as well as emotionally. America provided a lot of hope and promise for us in our dark days. A way out of the grim reality on this island, from famine times to times of recession. Yet it is to my dismay that children of those who left these shores in search of hope, are now keen not to offer such hope to anyone else. Paul Ryan over stateside comes to mind.

Yet we don’t have to look so far as stateside to see this. Xenophobia is alive and well on these shores. Hotels being burned down for fear of them being occupied by refugees, who after all, are those much like ourselves, people in search of hope. Refugees are distrusted and viewed as a problem at times. Why?

The answer to this question is multi-faceted and layered quite heavily. It goes back to the old dehumanising effect I guess. Despotic regimes such as Nazi Germany or the Khmer Rouge set about taking away people’s humanity first and then their lives; names were replaced with numbers for instance. We have seen where refugees have been moved into a disused hotel, things settle down quite quickly. People see that they are, after all, just people.

We need to remind ourselves of this, that we are all just people. Anger and distrust of immigrants needs to stop; they are not here to take anything of ours, rather they are here to share in it, and indeed enrich it. A multicultural society is a society that is truly alive. Everybody wins.

We need to avoid following in America’s footsteps now. Their folly is clear and to be steered clear of. I often laugh at the analogy I heard in passing, much to my amusement. The idea of Schrodinger’s immigrant (See Schrodinger’s cat); the idea that immigrants are lazy scroungers here to bleed us dry yet also here to take all our jobs. Gas.

Young shows us in his battle-cry that we are not truly in a free world as long as we are governed by inequality, xenophobia, and fear. We will always be tethered to The States emotionally and culturally, but again we don’t have to take everything. We can learn from their mistakes. They have so many strengths which are vital to harness, but their aforementioned flaws can stay over yonder.

We can take another way, a way of trust, inclusivity, and equality. We can show solidarity with our voiceless brethren. Not by sacrificing our country’s public health by ignoring social distance as we have seen, but rather we can be felt by writing messages of hope (or a blog:)), or by funding such a movement. Right now, I believe it is better to be felt than to be seen.

And this piece, whilst offering a grim view in places, is just that, an offering of hope. We can and must be better. The time to stay apart but work together is right now. Let’s rock on together, in spirit and in sentiment. 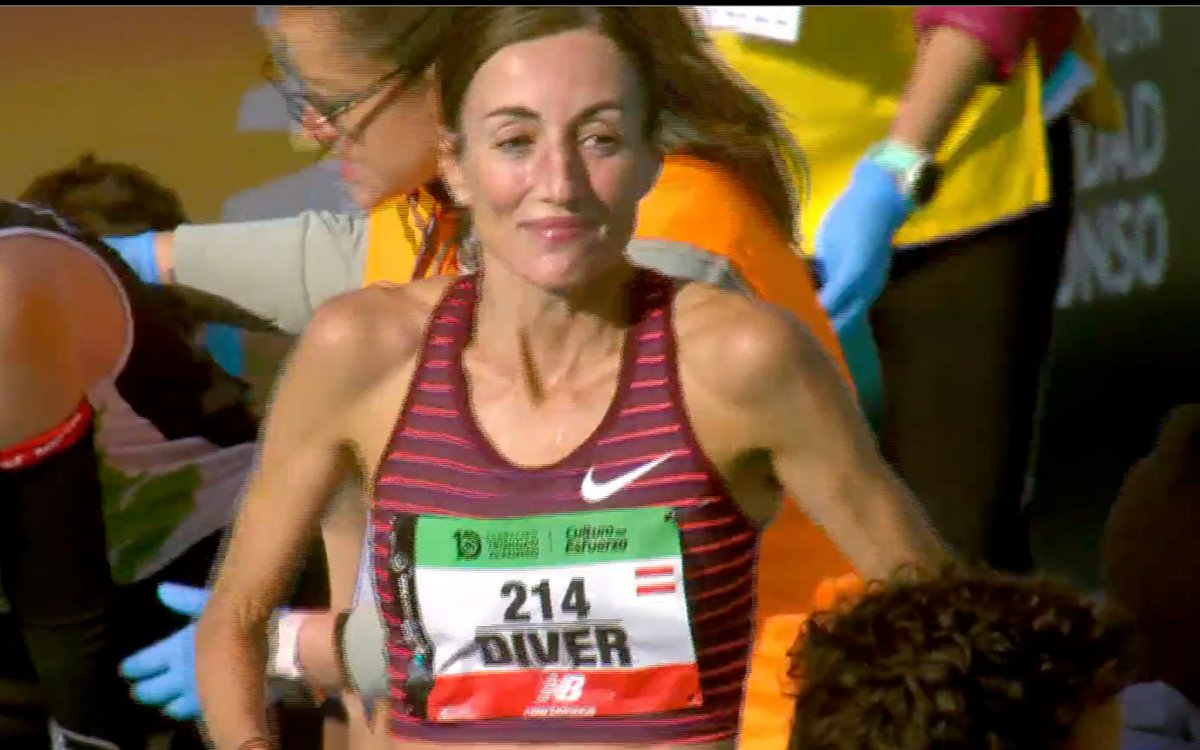 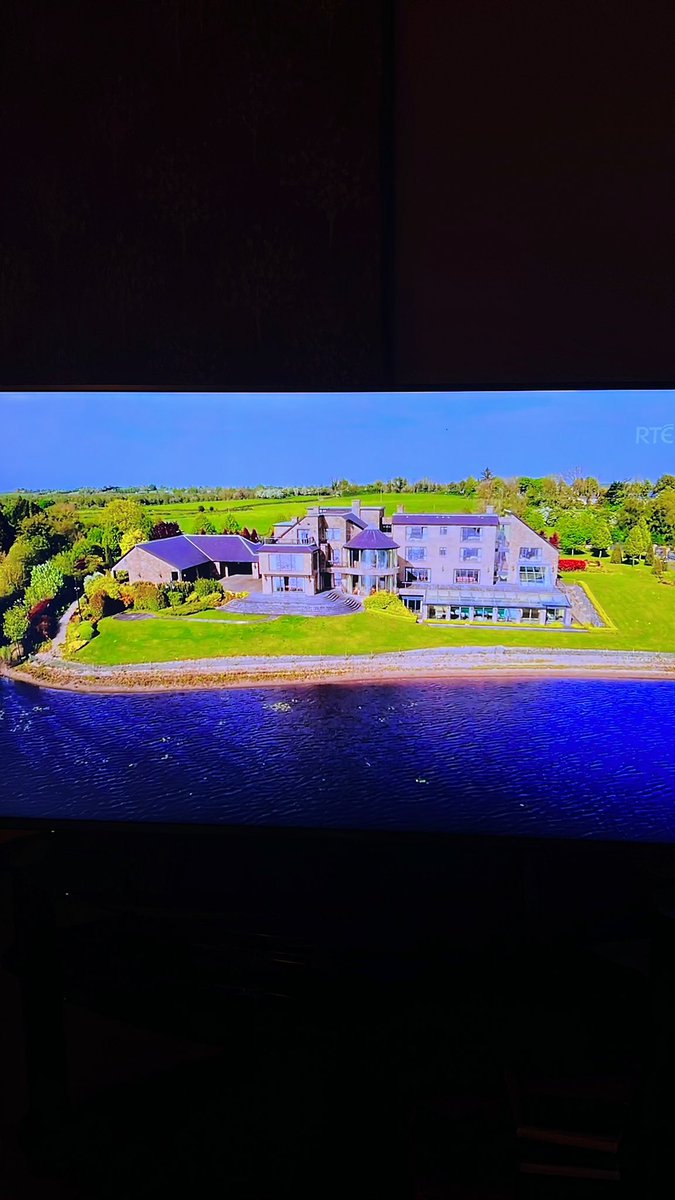 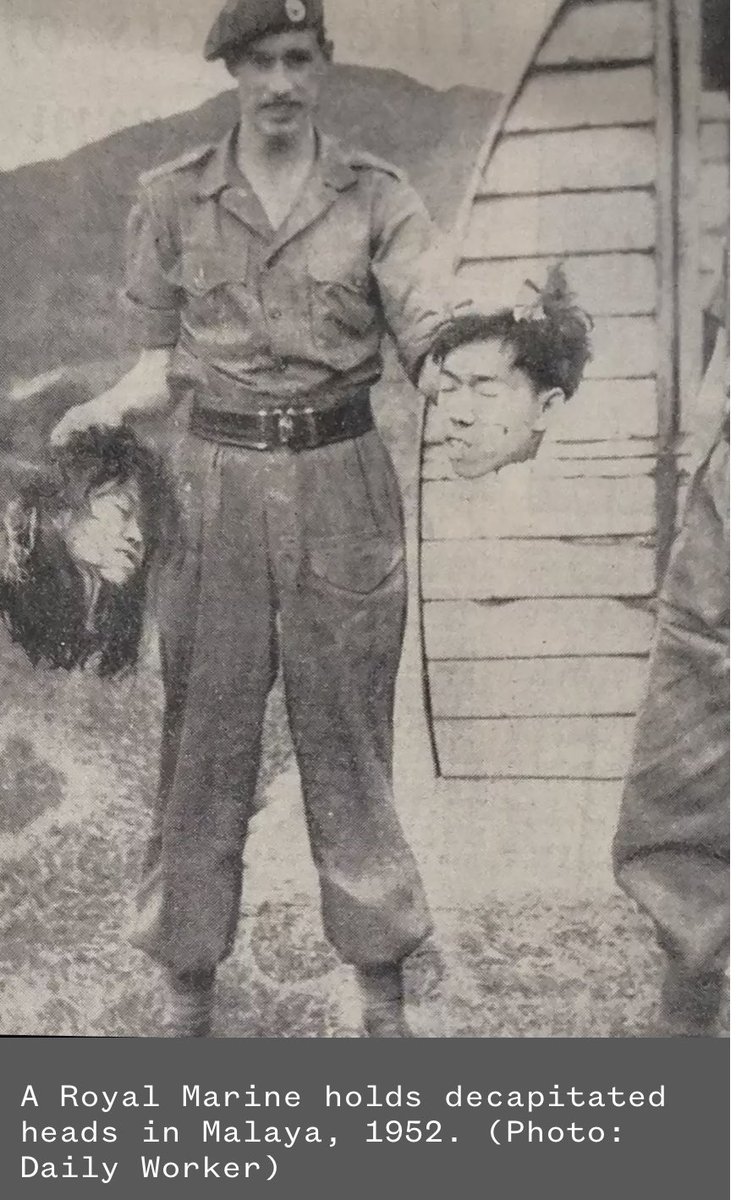