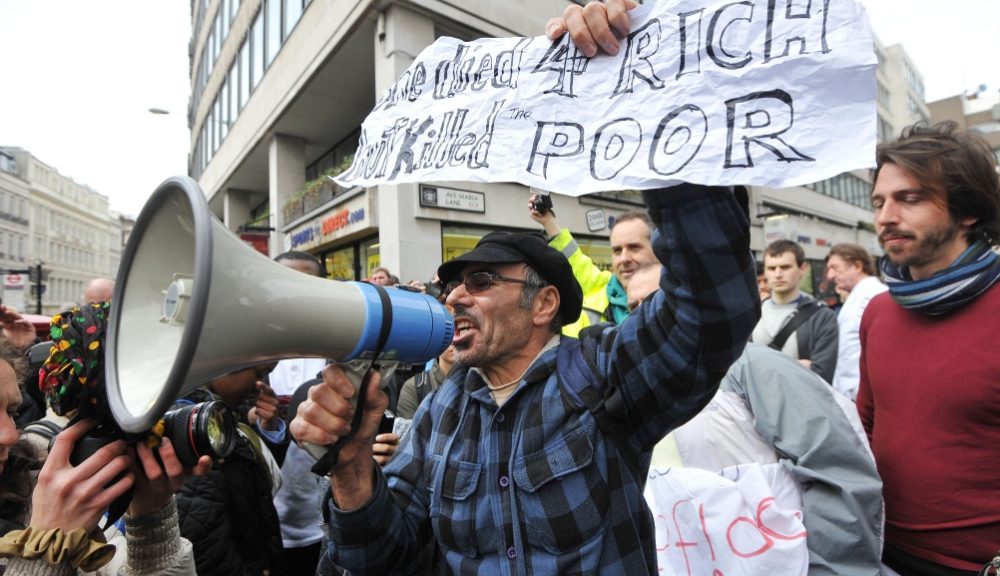 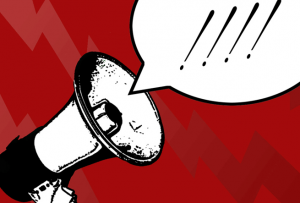 As I said when I introduced this blog, the whole point of writing is to help me refrain from imposing my opinion on those who were happy in life, without having my views inflicted on them. Fair enough. I was developing an unhealthy habit; getting vexed at the fact that sometimes people don’t see things the way I do. What is wrong with them?! With some introspection, I realised that my approach was not the way to go. Whilst I will always enjoy interesting discussions, my approach was actually prohibiting just that; an interesting discussion. I regularly spent time thinking about what I would say next, without even listening to what I’m sure were cogent points being raised by others. Shameful really.

Blogging has helped me express my point of view in an environment conducive to debate and reflection. I see my experience as a microcosm, if you will, of what is going on around us today. Too many people seek to impose their opinion, rather than share it. Bullying is rife, and the bullies are winning. We saw it with Trump’s ascension to power, and again with the Brexit debacle. Things are ratcheting up even further now. Things seem more desperate and disparate all the time.

Rarely these days is that question asked, but for me his poetry is relevant here. Perhaps, wrongfully, best known amongst the masses for that racy book Lady Chatterly’s Lover, it is his poetry that truly eulogises him, for me. Born into a working class area, with a hard working miner for a father, yet an academic, high-minded mother, Lawrence wrote with a profound insight into class and distribution of wealth. He both adored and held contempt for the high society of the literary world he entered into, in equal measure. He was also known for having an opinion or two and not being afraid to expound it, saying in his usual wit; ‘Be still when you have nothing to say; when genuine passion moves you, say what you’ve got to say, and say it hot.’

His poem What Have They Done to You? is him at his most visceral. His condemnation of the way the world and those who dwell in it was being shaped by industrialisation, is still pertinent today. The title and the repetition of that phrase throughout the poem serves to make us question what has happened, and invariably implies that the poet is most disapproving of the state of things. He harshly states midway through; ‘Alas, they have saved you from yourself, from your own frail dangers/and devoured you with the machine, the vast maw of iron.’ The sheer anger he expresses at people’s subjugation to industry is powerful to say the least. The phrase ‘maw of iron’ is almost onomatopoeic in capturing the harsh sounds generated on the shop floor, and how people are being crushed into a standardised shape; shuddering imagery. 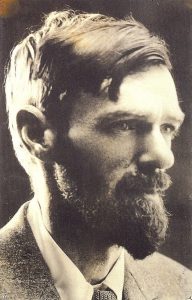 Lawrence goes on to bitterly say people have been left with ‘an animated carcass/to work with, and nothing else:’. As their bodies are being used up by industry, their minds are also being annexed by this insidious force. He admonishes the things people use for distraction from this gloom; ‘unless goggling eyes, to goggle at the film/and a board-school brain, stuffed up with the ha’penny press’; heavy stuff. On first reading this poem, my cynical views of our world were sorely pinched. The things he wrote about then are still relevant today, wow. I have said before that the beauty of poetry is its ability to straddle different ages and still be profoundly relevant. This poem is further evidence of it.

We may not use the ‘hapenny press’ anymore, but this, for me, has merely been replaced by other opiate type media. Twitter, Youtube et al. are our modes of distraction from the harsh reality; that things are not as they should be. Have we been successfully divided, and thus conquered? It would seem so. The divisions in our society are there for all to see. With both sides trying to inflict their opinion on the other side.

It has often been said that A little bit of knowledge is a dangerous thing. This could not be more true of our current times. Experts are being questioned and dismissed at every opportunity, with some people feeling suitably informed by that three minute Youtube video that flashed up on their feed. We are all entitled to our view that is for sure, however if we are not prepared to listen to each other’s viewpoints, do they all simply cancel each other out? Furthermore, if we are entrenched in our viewpoint, and don’t allow our views to be illuminated by the insights of others, can we ever consider ourselves truly informed at all? I’m not saying we must accede to one another’s viewpoints, but understanding how one arrived at a certain position may just be how we gain true insight.

Back at the Ranch

Meanwhile, back at the ranch, as we are bogged down in this inertia, nothing is getting done, things are not changing. Has it been ever thus? The fact that Lawrence’s polemic is still so relevant today is a damning indictment, I would say. All this squabbling is only serving to distract us from the real issues. The ruling elite have it the way they want it. When your children are squabbling, they’re not troubling you for things, are they?

For constructive change to happen we must listen rather than roar. As I have said, we are too busy haughtily staring at each other, rather than looking up. To truly hold those responsible, accountable, we must unite. I believe it is possible to unite with differences. Ties like that are the ones that bind.

With this being a time of such upheaval, this call to unite has never been more pressing. Brendan Behan, with his characteristic acerbic wit, once said; ‘The first item on the agenda of any new club is the split‘. So again, perhaps it has ever been thus.

As I have outlined earlier, my own reflection on my poor discussion skills has led me to certain insights. The best way to move forward in earnest, is to fully accept our shortcomings. For true discourse to happen, we must create room for other viewpoints. Obviously, I am not saying that we need to create room for hate speech, or indeed full free speech, which we can’t have for fear of the aforementioned hate speech. Certain parameters are needed. Indeed respectful debate is sorely needed.

The first step in learning is accepting the things you don’t know, and even highlighting them. We are all only coming from our own place, and must respect that. We are shaped by our experiences, and our viewpoints are coloured by said experiences. The experience of accepting that someone doesn’t share your view, and that’s okay, is something which I have struggled with. However, it is also something which has brightened my outlook,  begrudgingly maybe:) We would all benefit from accepting our species is capable of an entirely kaleidoscopic viewpoint, and this is what makes our species so amazing.

In such a time of flux, it is an ideal opportunity for us to change the landscape of discourse for good. We can, and must, be better. Together we can achieve something stunning; apart our wonderful ideas will perish bitterly. The time to overcome that is now. If not now, when?

What Have They Done to You?

There are way too many people around the sidelines that are able to act violently with impunity as they can’t be sent off etc… players rowing happens but they can be dealt with… all it takes is one punch and it could be tragic! #TonightVMTV
View on Twitter

#thesundaygame Reflections on today; too long there’s been a culture of acceptance of people coming into the pitch when they’re not actually playing to get involved. The moment a fella enters the fracas who isn’t supposed to be there that team is wrong. 1
View on Twitter

Hear hear. Needs to be called out… shocking and terrifying to see such shithousery… electorate need to be fully aware!! https://t.co/AGNP91XK75
View on Twitter 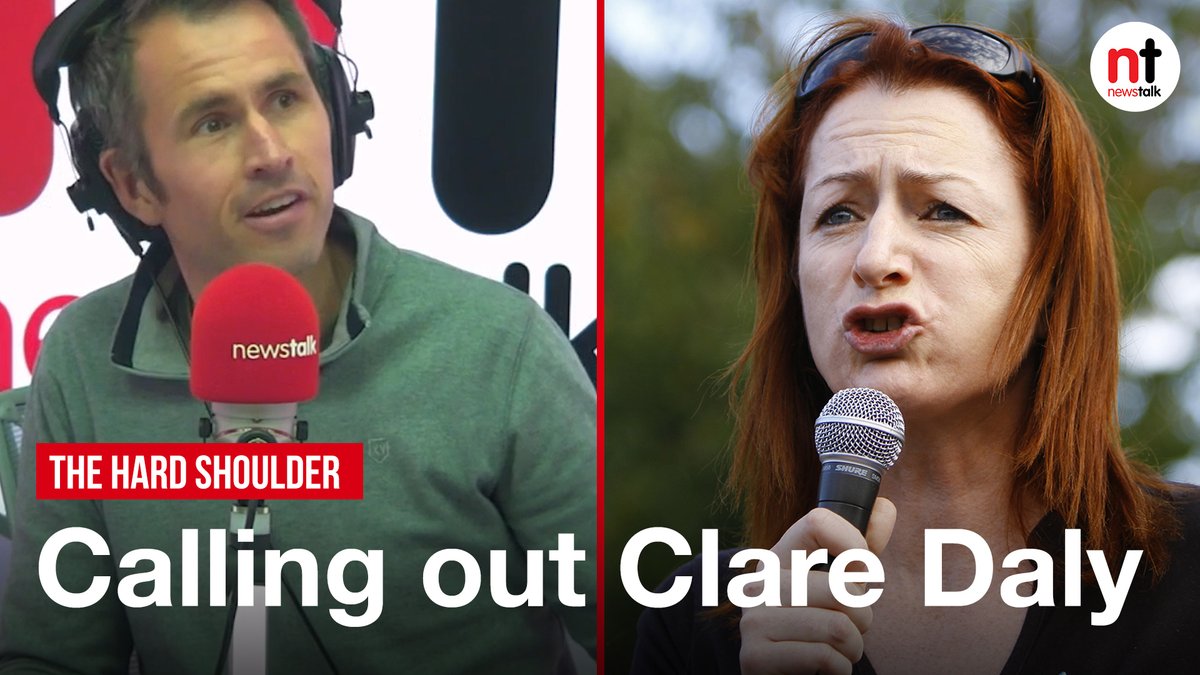 Delusion is; being used as a sports washing shill and thinking you’ve the “moral high ground”… https://t.co/bwR7OPauoy https://t.co/KE8NsrpPhC
View on Twitter 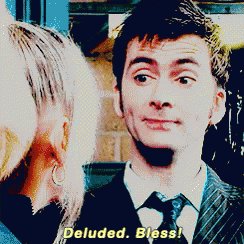 Great couple of days with @Colm_Keegan in the @MoLI_Museum reflecting and creating some pieces to round off a busy year. Cracking cpd and privileged to have availed of it! Hopefully I can edit hard 😅😂Cheers all! https://t.co/ByBcwnL6eL
View on Twitter 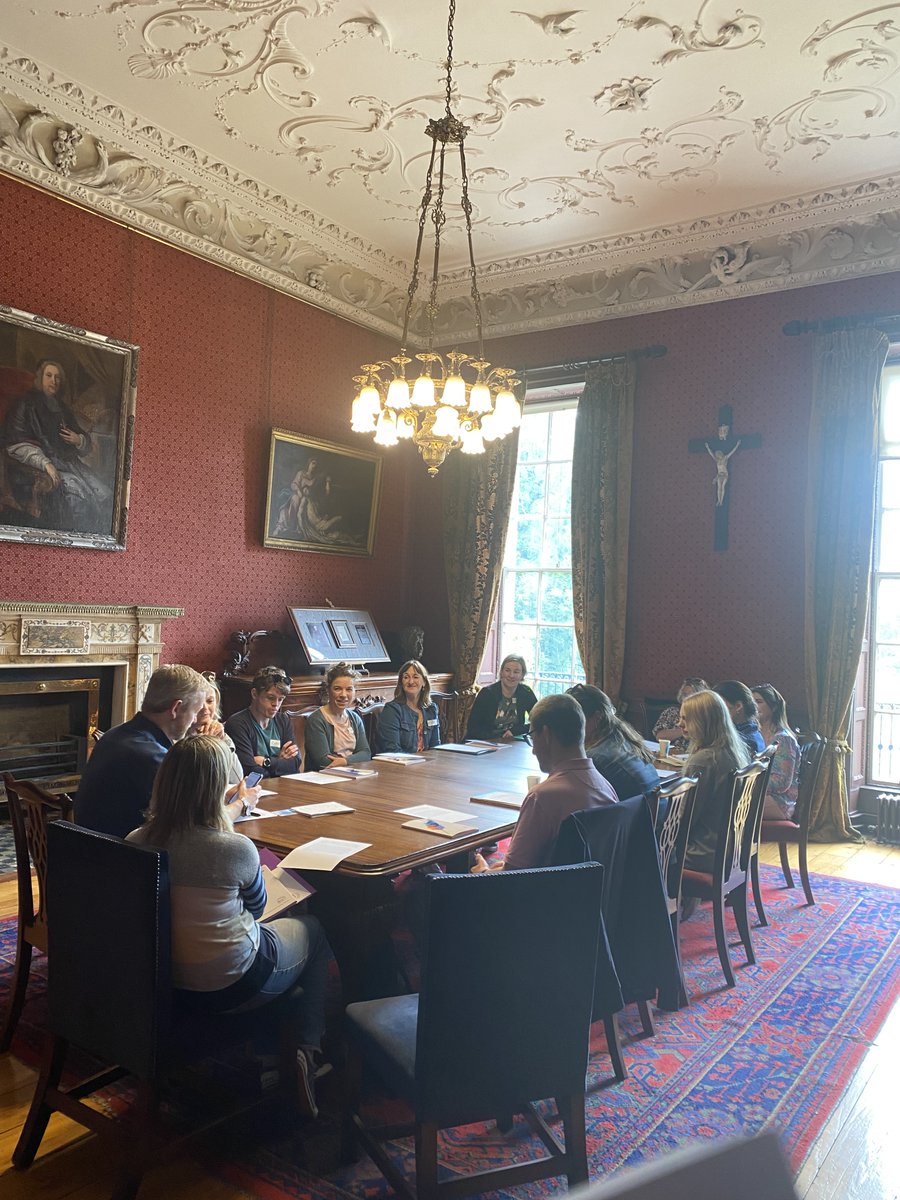 Arts in Junior Cycle @JuniorCycleArts
Our summer series started today @MoLI with @Colm_Keegan. Thanks to the wonderful group of teachers who are enjoying the relaxed atmosphere & safe space, exploring writing ideas & their own creativity. We are all excited for tomorrow & the opportunities it brings. @JCforteachers https://t.co/rn6ZmPyHlA
3
25

They look so pathetic! Basically saying why can’t we say we are role models and gold is good without having to explain our severe moral blindspots for cash…🤦‍♂️ https://t.co/a46CPuwW7Y
View on Twitter 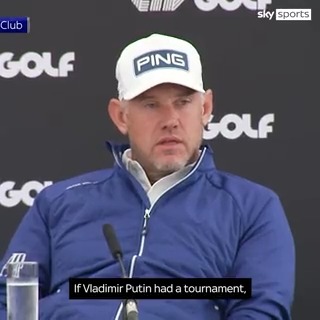